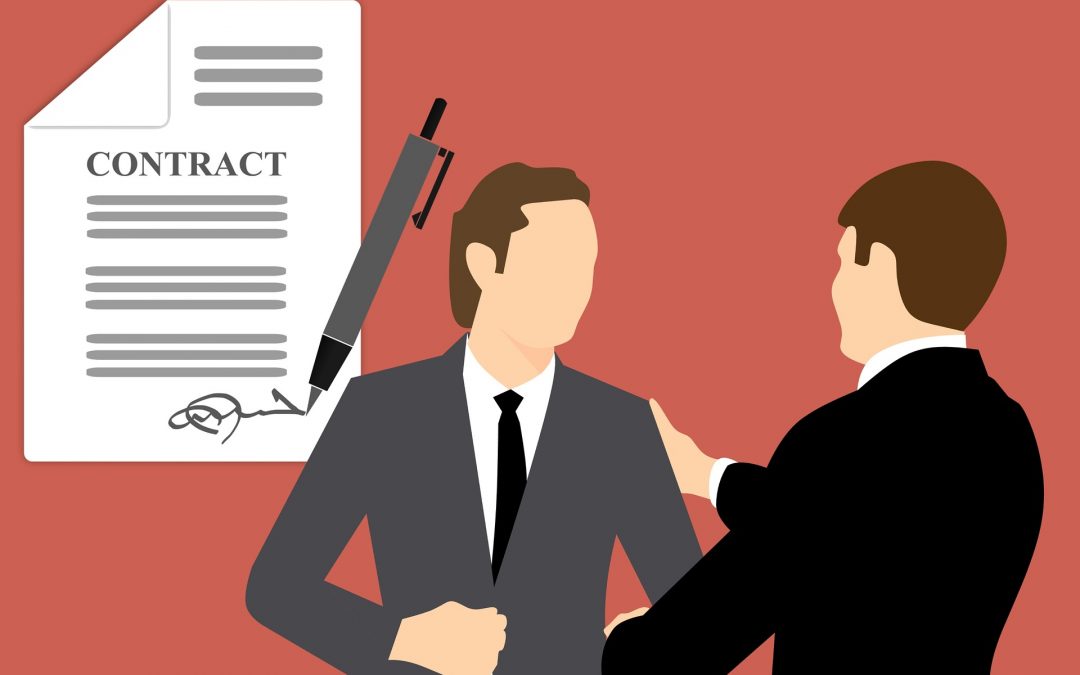 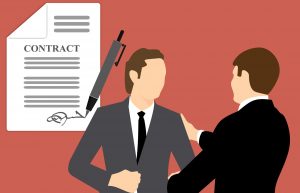 Do you hire workers living in California?

If you have a contract with an employee or an independent contractor that is a California resident, that agreement cannot contain a restrictive covenant or non-compete clause.  Restrictive Covenants and Non-compete clauses are provisions in legal contracts between employers and employees that generally limit where a person can work after leaving a job.  California Business and Professions Code section 16600 states that “every contract by which anyone is restrained from engaging in a lawful profession, trade or business of any kind is to that extent void.”

The California Supreme Court found that section 16600 “unambiguously” dictates that even partial restraints on the ability of employees to practice their profession are prohibited. The Supreme Court not only declared the noncompete provision void, but also held that customer non-solicitation clauses were also void.

To make matters worse, an employer who includes a restrictive covenant in its agreement with a California resident also runs the risk of violating California’s Unfair Practices Act of the California Business and Professions Code (Sections 17200 et. seq.).

You say you don’t do business in California?

Your contract states that the agreement was entered into in Illinois, Illinois law governs the agreement, and jurisdiction lies with the Illinois courts.  If you contracted with a California resident and it contains a restrictive covenant, the restrictive covenant is invalid, and you could be exposed to a lawsuit in California.  The California courts have found that both sections (16600 & 17200) apply to any employment in California.

What do I do now?

Developments at the Federal Level.

President Joe Biden signed an executive order in July calling on the Federal Trade Commission (FTC) to write a rule that reins in employers’ use of unfair non-compete agreements, asking the FTC to use its regulatory authority under the Federal Trade Commission Act to “curtail the unfair use of non-compete clauses and other clauses or agreements that may unfairly limit worker mobility.”  The pendulum is definitely swinging back in favor of employees as several other states have enacted legislation to protect workers’ rights.

What if I find restrictive covenants in my contracts with Californians?

Please contact the experienced Employment Law attorneys at Bruning & Associates, P.C. at 815-455-3000 to schedule your complimentary consultation to discuss mitigating risks in contracts with California residents or to learn more about Restrictive Covenants.